by cahhang on October 24, 2017 in Uncategorized

In Mauritius children are targets of human trafficking. They often force children into prostitution  in their home country. It mostly happens to high school girls and younger. They are usually forced into prostitution by their friends, family members, or businessmen. Taxi drivers usually  transport innocent children to a sexual pervert. Sometime sons and daughters of any age with mothers who are prostitutes are forced into the sex industry.

The government of Mauritius is not doing very much to stop human trafficking and not helping to find the group of people missing. The Mauritius Police Force goes to schools and villages to tell people about the danger of trafficking. The also give  programs for police officers to learn about human trafficking. 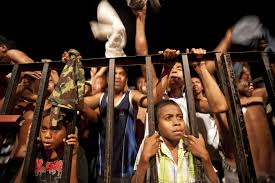 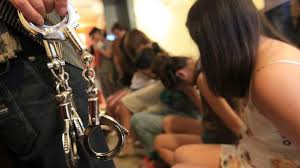 ← The paradise of Mauritius
Superman and Tarzan- Responding To The Song →

book i have read

book i am reading

This World We Live In (Life as We Knew It, Book 3)
Susan Beth Pfeffer

A Story of God and All of Us Young Readers Edition: A Novel Based on the Epic TV Miniseries "The Bible"
Roma Downey, Mark Burnett

book i want to read

The Shade of the Moon
Susan Beth Pfeffer

The Dead and The Gone
Susan Beth Pfeffer