When  Rodrigo Duterte became the president of the Philippines he declared martial law and suspended Habeas corpus. Isnilon Hapilon was the leader of the Isis grouped, He was captured and killed during the Philippines Armed Forces operation.Omar Maute and  Abdullah Maute   were responsible for planning the attack in Marawi city. Many innocent people got involved in  the war. The Islamist armed group Maute  attack Marawi city. The attack was after when Duterte declared martial law and suspended habeas corpus and when the Islamist leader were offensively captured.They killed three security force officers and burned several building including a hospital and a school. The Maute fighter reportedly took a priest and several others innocent people. The ISIS bombed the Marawi city, 15 people were killed in the Southern Davao city (Battle of Marawi). The military sent more troops when Rodrigo rejected the offer of Maranao religion and political leader to negotiate when the Maute groups. The Philippines Armed forces said 162 soldier had been killed in the fighting. The martial law happen in the Philippines, Marawi city in the Mindanao . The Mindanao is home to a number of Muslim rebel groups seeking more autonomy. This happen in May 23, 2017.

When I learn about this on the news, I was thankful that this didn’t happen in Roxas city in the Philippines. This is were I live before we came to Canada. I still had auntie and cousin in there. 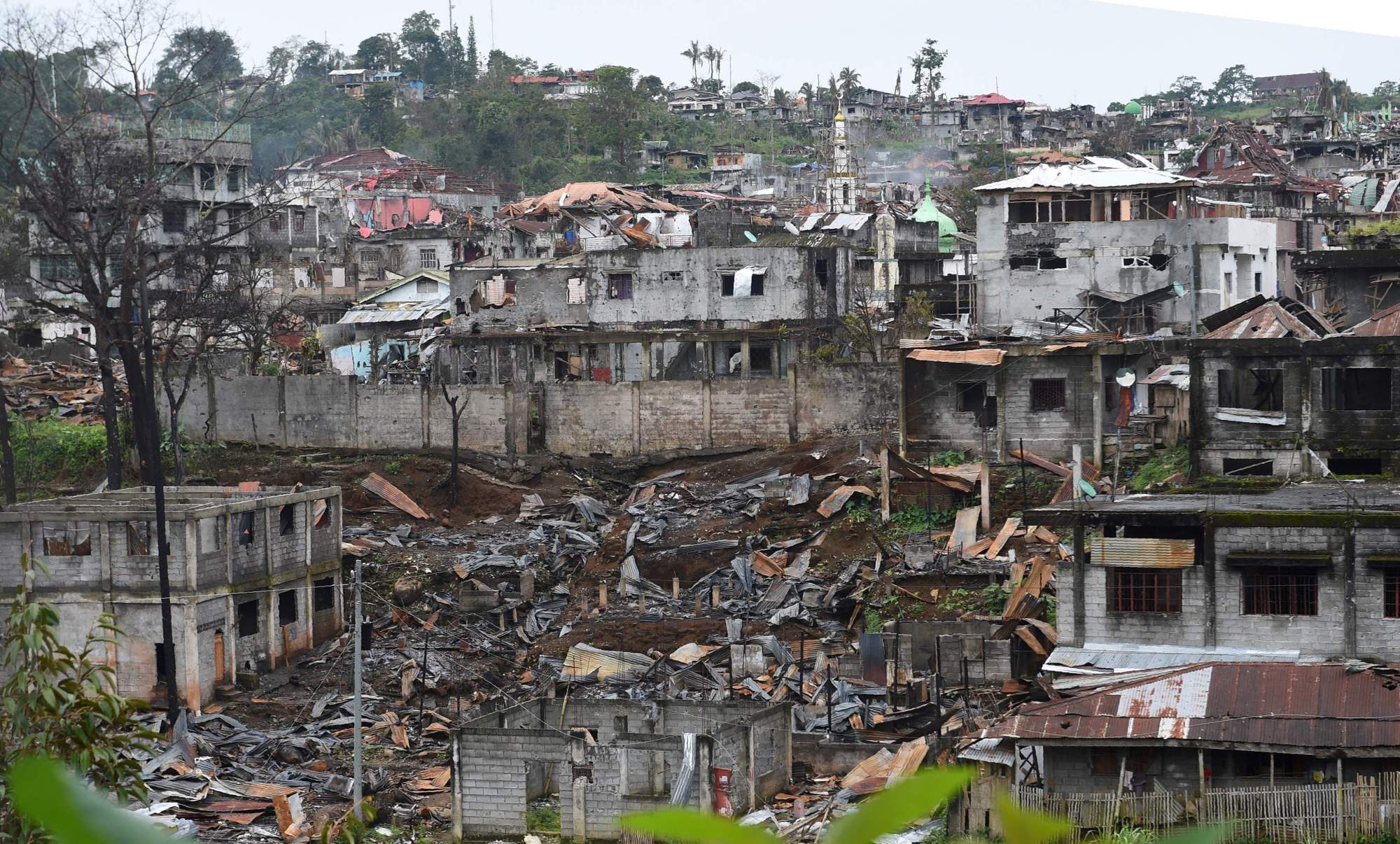 don’t know about it.

Or we can protest them.

Josh had a bad habit. He liked to smoke everyday. Sometimes his grandma tried to stop him from smoking. His grandma works really hard to get him some food to eat. Josh was always hanging out with his friend who loved to smoke too. He always got home drunk and late. Then he always fought with his grandma.

Then one day Josh left his house in the morning to hang out with his friend. He got a called from a neighbor. The neighbor said “ Your grandma collapsed and she was taken to the nearest hospital.” Josh couldn’t believe what he heard! He had to get their really fast. When he finally saw his grandma, she was dead. He couldn’t believe what he was seeing. He was really sad because he forgot to say sorry for all thing the bad things that he did. He was walking home with nothing but tears on his face and a cigarette on his mouth.

Discuss how reading a song is different from singing it?

Reading a song is not really entertaining, but when you sing it you feel the sense of the music. It’s  faster to finish the song when I read it and a lot slower to sing the song.

What elements of your recording were most effective?

The things that make this project better are:

I worked in quiet room with my partner. This was good because if the room is noisy other people talk and laughing.

I practiced reading before doing the project. This help us to read correctly.

We both used Wevideo to record our voice. It help us to work and finish our video

[Chorus:]
I take one step away
then I find myself coming back to you
My one and only, one and only you…ooh…

Now I know
That I know not a thing at all

Ooh,
They told me that this wouldn’t be easy
And no
I’m not one to complain…

Facebook- To look up for news, watch video, play game or to embed a mobile  game, and text to friend and family.

Email- Looking up for new assignment or important information.

Google Classroom- Find out for new assignment and marks.

Docs- Help me to create essay, make new project, and to write assignment.

WeVideo- Use to create a video for a project  and to edit a video.

My Blueprint- It is important for to look up for a new job.

Simile-A figure of speech involving the comparison of one thing with another thing of a different kind, used to make a description more emphatic or vivid.

Personification-The attribution of a personal nature or human characteristics to something nonhuman, or the representation of an abstract quality in human form.

– “ The flesh of his contracted on the chilled earth.”

– “ The grass was whispering and alive.”

Juxtaposition- the fact of two things being seen or placed close together with contrasting effect.

Outwitted- to get the better of by superior ingenuity or cleverness ; outsmart;

Conserve- to prevent injury, decay, waste, or loss of:

Numbed- the ability to move

Lintel- a horizontal architectural member supporting the weight above an opening, as a window or a door.

Poised- (of a person) composed, dignified, and self-assured.

Scouting- the action of gathering information about enemy forces or an area.

Stalk- the main stem of a herbaceous plant.

Afresh- in a new or different way.

Clenched- with reference to the fingers or hand) close into a tight ball, especially when feeling extreme anger.

Clods- a lump or mass, especially of earth or clay.

Lope – to move or run with bounding steps, as a quadruped, or with a long,easy stride, as a person.

Exultation- the act of ex; lively or triumphant joy, as over success or victory.

Mounted- seated or riding on a horse or other animal.

Vleis- an area of low marshy ground, esp one that feeds a stream

Swathes- to wrap, bind, or swaddle with bands of some material; wrap up closely or fully.

No having difficulty on anything

With a strong bone his hand

Won’t be able to snap easily

With a wrinkle hand and jacket

Shoving his t-shirt up to show his tattoo

Water that looks a painting

Castle looks like a shape of diamond in the sky

Where did you work?

What kind of obstacle in there?

How clear is the water?

“Ok we can be friend”

Books I Have Read

Books I Am Reading

Book I Want To Read

The Cabin in the Woods: The Official Movie Novelization
Tim Lebbon