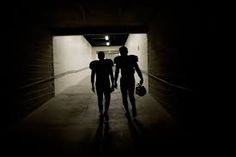 The speaker and Arlo appear to be friends in this poem. It states that they grew up close to each other and would hang around together or pick beans with each other. At the end of this poem the speaker also says that he doesn’t mind Arlo getting the touchdown because he supposes that they are friends. 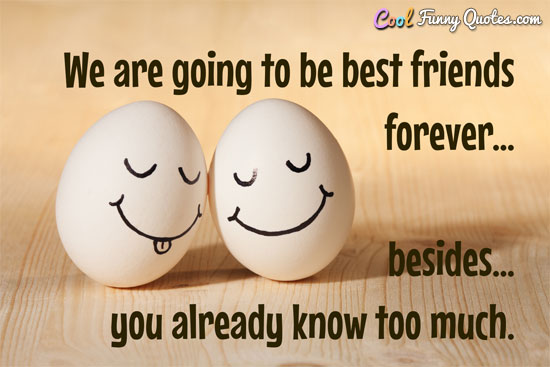 Being a good friend does not mean that they will agree with you on everything, or that you’ll never get into fights, or even that you tell each other everything.  A good friend is someone who can offer advice when you need it the most because they know you so well. It means that they will be there for you when you truly need it and can tell when your only pretending to be okay. A good friend is someone who will stay up to three in the morning talking about anything and everything. 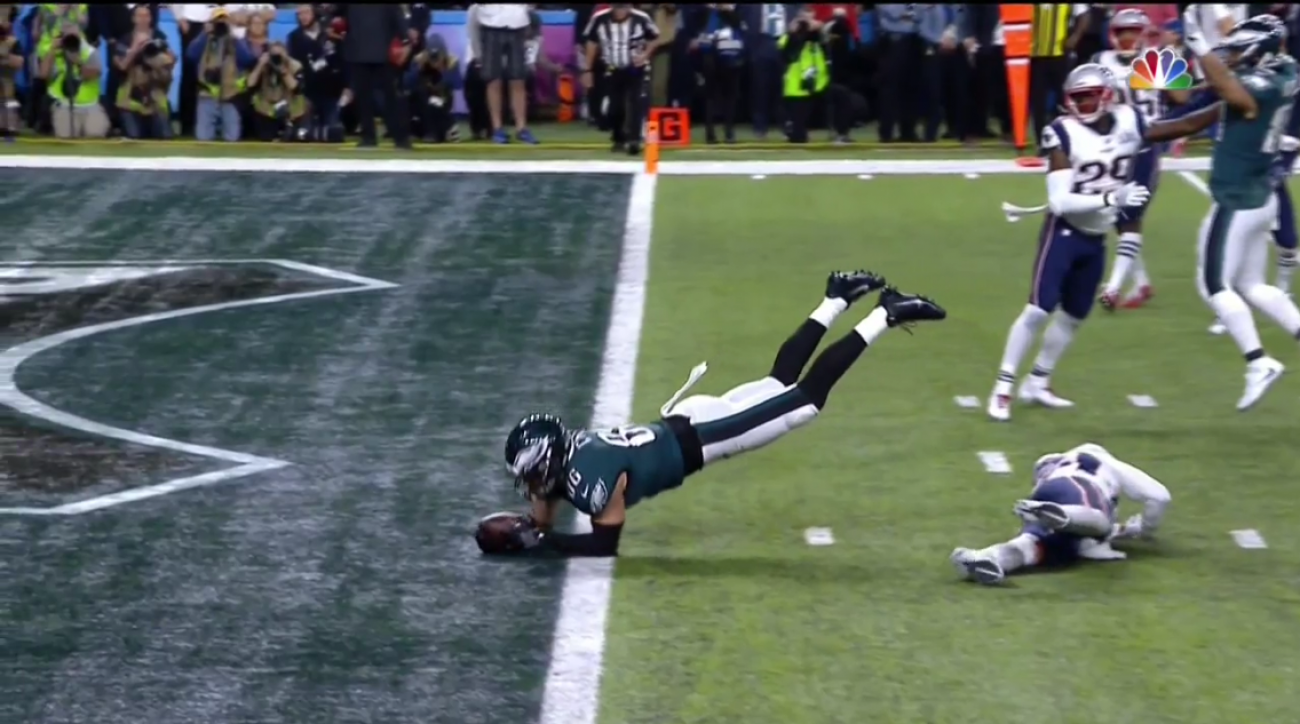 This poem doesn’t talk much about friendship. In the end it talks a little about how the speaker doesn’t mind that Arlo got the touchdown because him and Arlo are friends. I would say that Arlo and the speaker are not close friends but like each other enough to share the spotlight. 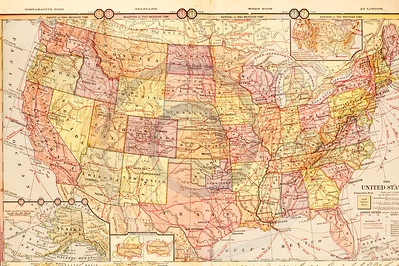 In the last few lines of the poem it talks about how the speaker and Arlo will most likely be friends unless one of their old mans say that their moving to another part of the country. I think this is kind of strange because most people don’t just decide to move to another part of the country and this statement doesn’t really relate to the rest of the poem. I’m guessing that the author of this poem was young so maybe he wrote the ending like this because he didn’t have a lot of experience and next time hopefully he will do the simple things better.

In the poem it uses the words lateral and bobbles. The word lateral means of, at, toward, or from the sides or side. In this poem the word lateral is used as describing a body part. The word bobbles means moving with an irregular bouncing motion. In this poem bobbles is used to describe Arlos scoring his touchdown.