Dead Is Not An Option
Marlene Perez

The Light Between Oceans: A Novel
M.L. Stedman

Libya has the record of human rights violated in stages of Libya’s history. From 1951 to 1969 Libya was heavily influenced and educated by the British and Americans oil companies. The kingdom was marked by a feudal regime, where Libya had a low literacy rate of 10%, a low life expectancy of 57 years, and 40% of the population lived in shanties, caves and tents. Illiteracy and homelessness were problems in the era, when iron shacks dotted many urban centres of the country.

The Libyan Arab Jamahiriya rejected the allegations against the country. Libyan authorities argued that no one in the Libyan Arab Jamahiriya suffered from extreme poverty and hunger, the government guaranteed a minimum of food and essential needs for people with low income. In 2009, the Human Rights Watch, believes that 1,270 prisoners were killed.

In January 2011, the United Nations Human Rights Council published a report analyzing the Libyan Arab Jamahiriya’s human rights record with input from member nations, most of which generally praised the country’s progressive efforts in human rights, though some (particularly Australia, France, Israel, Switzerland, and the United States) raised concerns about human rights abuses concerning cases of disappearance and torture,  and restrictions on free press and free association; Libya agreed in investigate cases involving disappearance and torture, and to repeal any laws criminalizing political expression or restricting a free independent press, and affirmed that it had to be an independent judiciary. 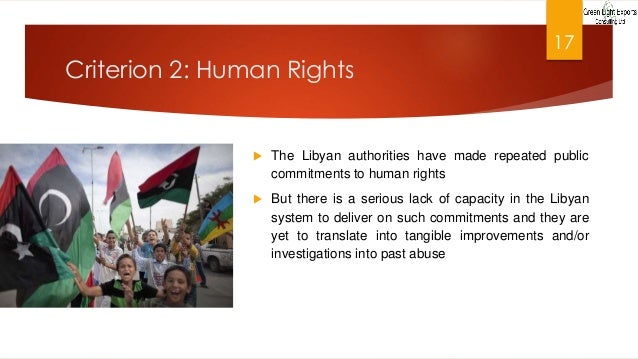 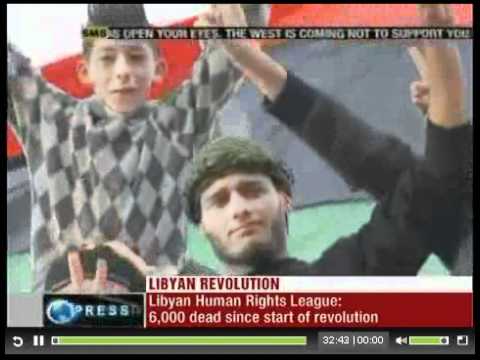