When I went to Victoria BC, my grandma I went to go see a movie. We went to see Where did you go, Bernadette.  At first, I thought that it was going to be a comedy movie because that’s what it said on the billboard, but I was wrong it was a Drama/Mystery story.

It was a wonderful movie and I think that it showed some of the storylines of the Hero’s journey.  I start off the same were they live a normal life and then you see that something is wrong and they have to overcome that fear. “Former architect Bernadette Fox seems to have it all — a beautiful home in Seattle, a successful and loving husband, and a brilliant teenage daughter who’s about to attend boarding school. When Bernadette suddenly disappears without a trace, her concerned family sets off on an exciting adventure to solve the mystery of where she might have gone.”

I think that it would be a good movie if they had comedy and action in a hero movie. I think that because then you would have to think about different things and I think that everyone likes comedies.  Kids I think would also like it because they always want to laugh at the dumbest things. I would not make it so scary but something that keeps you on your toes.

I think that the storyline in both of these stories is good but I think that there should be different storylines because than it gives it more variety. It would also help make there more not so similar movies that are good.  Overall I liked them both a lot. 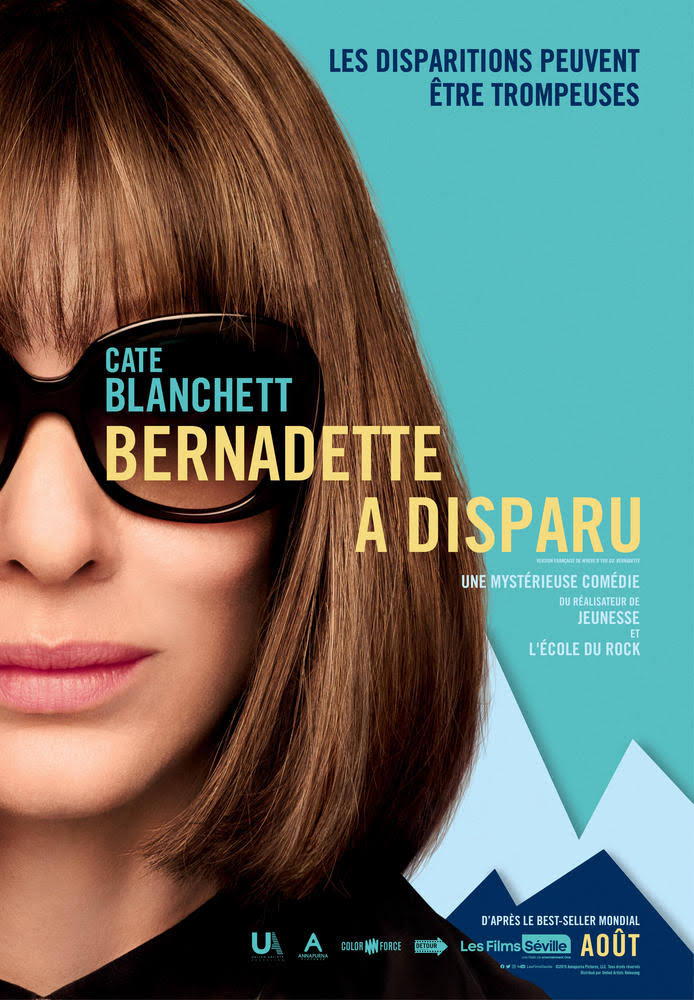