The first thing I would do when I got to Rome is wander around the streets. I would buy a map and walk around and look and the buildings and the differences in Rome than Alberta. There are some places in Rome that might be ordinary to people who live there, but you wouldn’t see something like that in Alberta, and I find it amazing. Just walking the narrow streets lined with shops. I love going to places like that. It has a different atmosphere than places around Vermilion. The closest place I can think of like this is Canmore, AB. If I was in Italy and I had all the time in the world, I probably wouldn’t look at my map a lot, only if there was somewhere specific I wanted to go, but if I was just wandering I might not use it that much. All the pictures I see of Rome are very cool. Even the residential areas look cool. 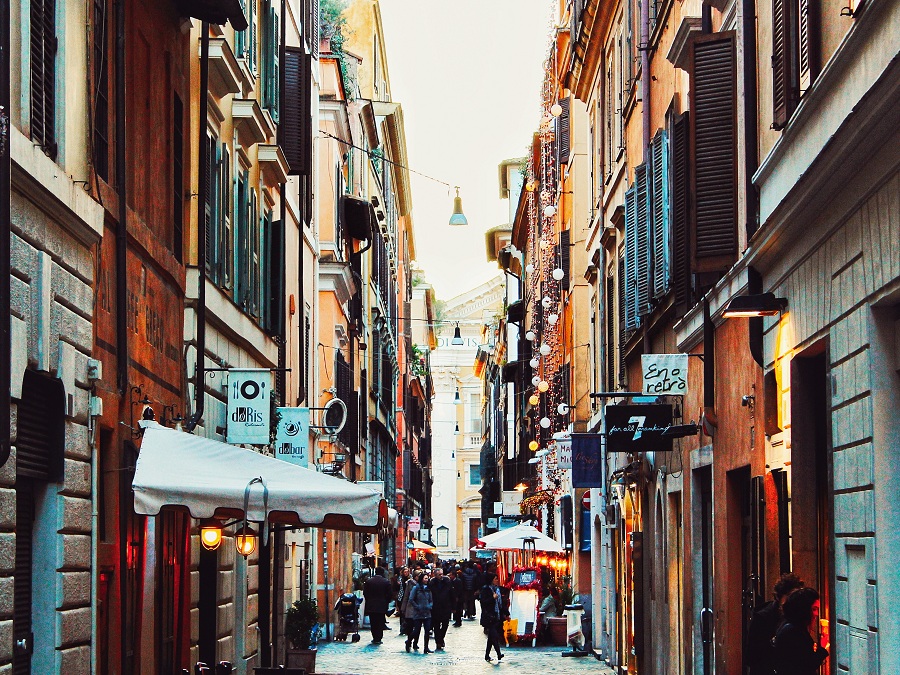 After wandering around the streets of Rome, I would go see the Colosseum. In this scenario, teleportation is real, so going to the Colosseum would be really easy. You could skip all the frustration of trying to figure out how to get there, the traffic, or public transportation. Even though I could just teleport from wherever I was in Rome to the Colosseum, I wouldn’t. I think it getting to it would be part of the whole experience of visiting a place like the Colosseum. It was built in 70 AD, which is almost 2000 years ago. Something that has stood mostly intact for the better part of 2000 years would be amazing to see. A place like that would hold so much history. I would really enjoy seeing the Colosseum and would definitely include it on my trip to Rome. 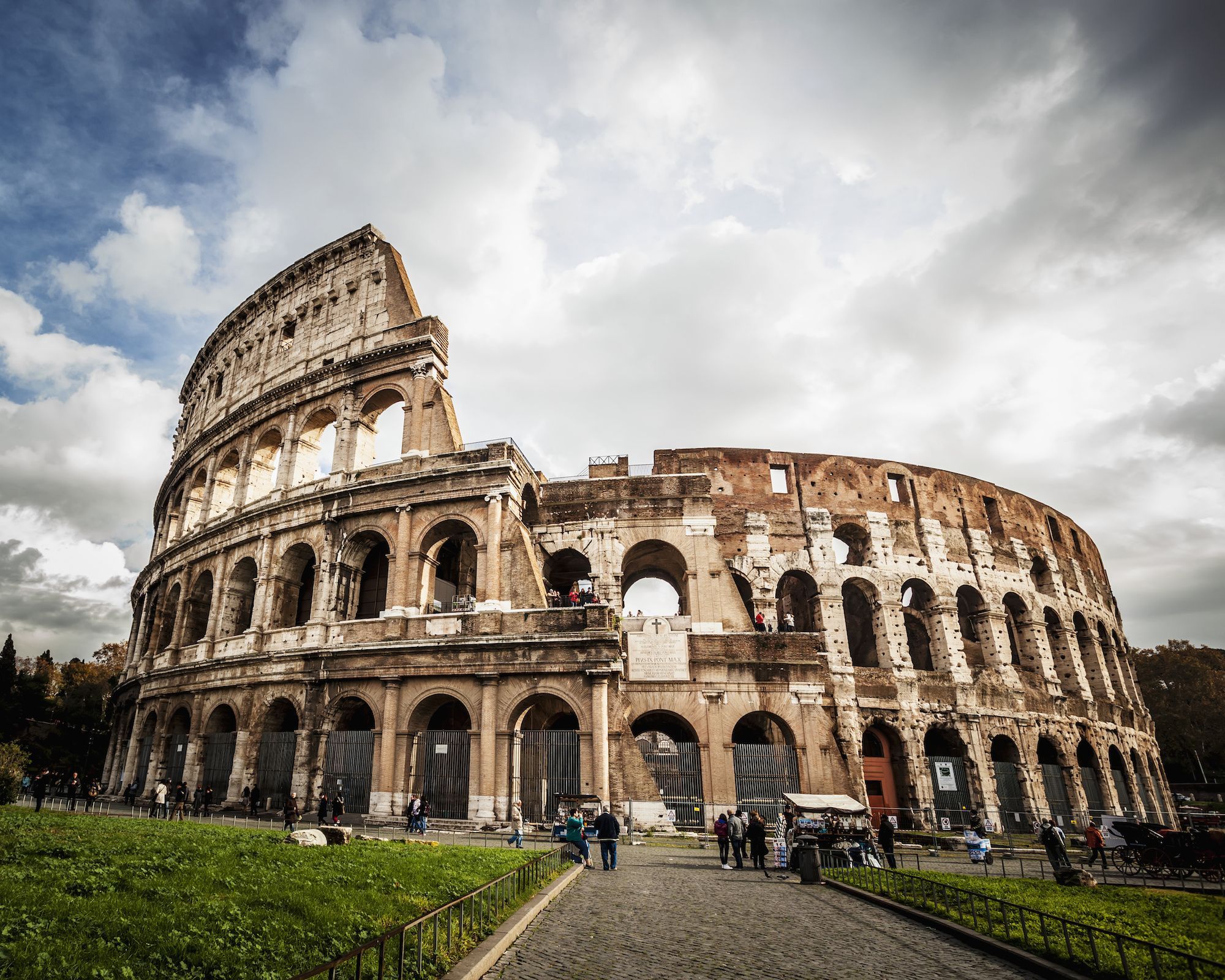 Once I got my energy back (it would be drained by visiting the Colosseum and walking around all day), I would go to see the museums at the Vatican. I would really like to see the Sistine Chapel, but you can’t visit just that. You have to buy a ticket for the whole group of museums. Since the other museums would be included in the cost to see the Sistine Chapel, I would enjoy seeing those too. The Sistine Chapel is famous because of the inside, not the outside. While the outside isn’t that interesting, the inside is filled with wonderful paintings painted by Michelangelo in the Rennaissance. Even though the Sistine Chapel is in Vatican City (which is technically a different country), I would include it on my trip to Rome, Italy because it is right inside Rome.

I have always dreamed of traveling. If teleportation was real, the first place I would go would be the city of Rome, Italy. I would wander the streets and go to many different shops and markets. I would go see the 1950 year-old Colosseum, and I would visit the Sistine Chapel in Vatican City. These are just a few of the things I would do if I ever got the chance to go to Rome. I would want to have the whole experience. Teleportation would make traveling anywhere so much easier.